Register Log in
Change language settings
Need help or advice? Please feel free to call us on 07840 214613 or email: amanda@amandasark.co.uk

Steve and I booked our wedding at the fantastic Woodhall Manor which met all our needs but were disappointed when the registrar said we wouldn’t be able to have our two dogs present at the actual ceremony. We had resigned ourselves to the fact that they were going to have to go into kennels and miss the day. This broke our hearts and it was a godsend when we saw Amanda’s stand at one of the open days. Everything just fell into place. Amanda’s service was second to none. We met with her and discussed our wishes. She arranged to take the boys out for an afternoon to get to know them. This was followed by a day spent with her for further bonding. We dropped the boys off on the morning of the wedding fully confident they would be just fine. As arranged Amanda and her assistant arrived at the venue in good time to allow some informal photos before the ceremony. Unfortunately we had a very wet day but the boys were just fine sitting with Amanda until the photographer called for them. I think they enjoyed almost being centre stage! We could not have asked for a better service and anyone more devoted to dogs than Amanda and would have no hesitation in recommending her services to anybody. 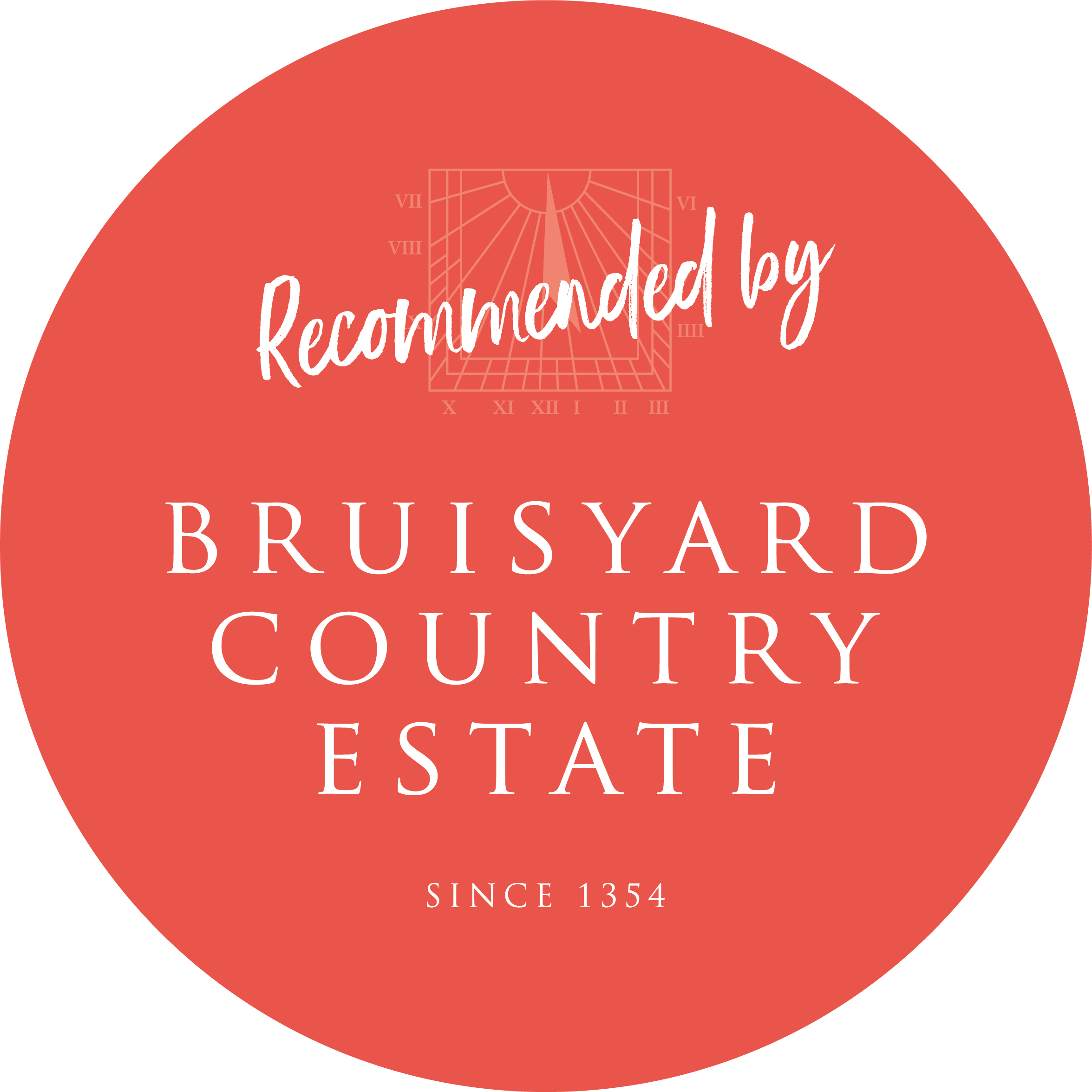